So, all of my store managers have been out in the RL, which means I need to get off of my butt and get things like blog posts done and whatnot, but I can never remember to. And this post proves it! 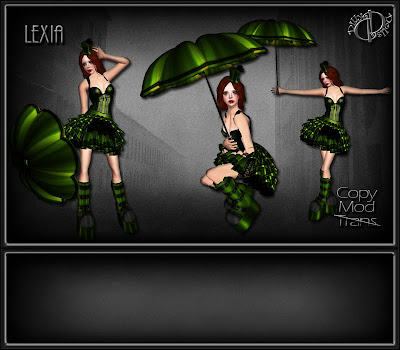 I had a second version started, but never got around to finishing it until this past week, which is Lexia II... 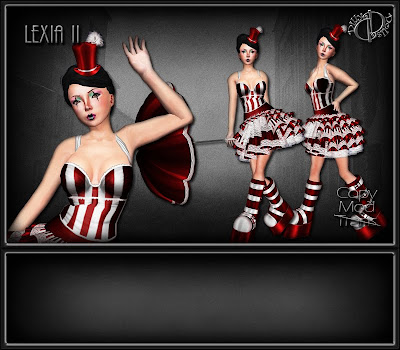 Both dresses were a smashing hit, and the sim was jam packed through the new release hunts! If you are a member in the group, there have been an all black version and an all white version just for group members as well. The white (Lexia II) is still available in the store, so run grab it if you haven't already!


I do want to clarify something, while I am here writing this. MANY people have IMed me asking for an invite into the Dilly Dolls group when it is closed. There is absolutely NO joining while the group is closed. Why do I close the group? Because I work hard on my stuff, and I like to reward my loyal group members with special versions of things, not available to the public! That means no join N' grabs! I give things away because I want to, and if someone does not want to support my store by joining and staying in the group, then why would I reward them? Sure, that seems like a sucky attitude, but hey, i have new release hunts for 4 hours at a time, giving ALL 8 colors of a dress away, it's just rude for the join N' grabbers to be so greedy. You already get 8 for free, do you really NEED to get the group only version too? Hell, most people only wear things once, if even at all. It's just more stacked in your inventory!

Ok, enough of my ranting! Keep your eyes peeled, as more is coming soon!

OH! And Motel Onyx is now open, so if you would like to rent a room, drop me a notecard with your name, your shop name and the LM to your largest location. We should get back to you within 48 hours!